The interests of the visitors are of paramount importance to museums!

Are museums just a place of random things on display? 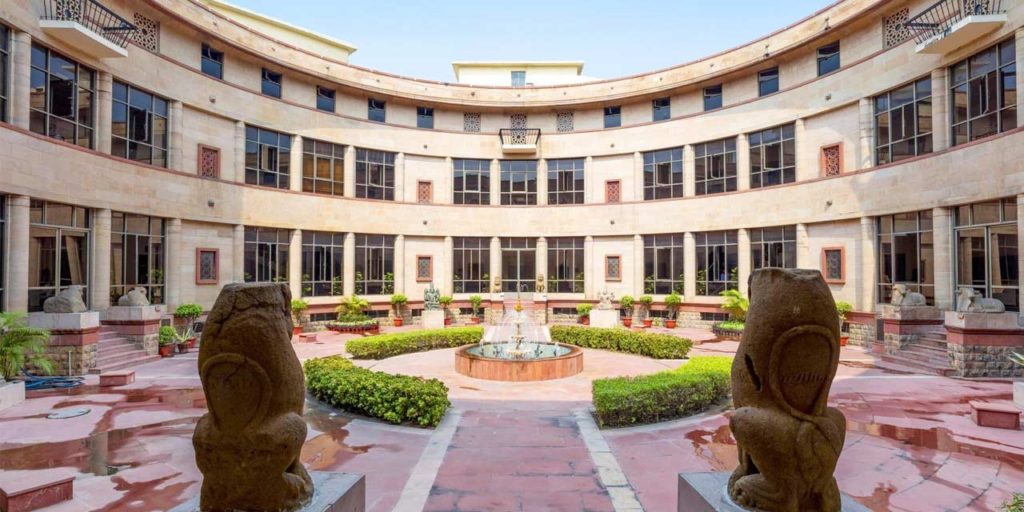 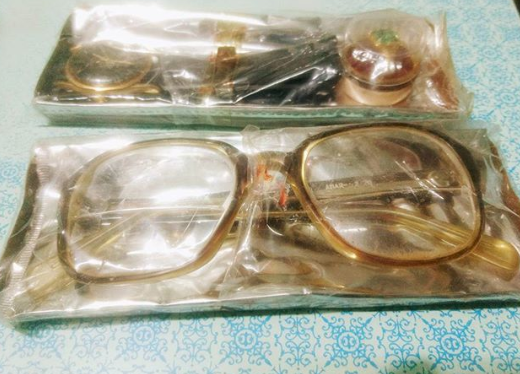 A household collection from Channapatna town. A pair of glasses Museums are institutions created in the public interest. The aim is to engage their visitor, cultivate deeper understanding, and promote the enjoyment and sharing of authentic cultural and natural heritage. Museums acquire, preserve, research, interpret, and exhibit the tangible and intangible evidence of society and nature.

Toys, clothes, collectibles, books, letters, vehicles, stationery, paintings, etc. can be found both in a house and at a museum. What makes the difference between a household and a museum is that the museum objects are for study, and household items are to make use of. Every house has artifacts/museum displayable objects. Every family in India would have evidence to educate about the currency system starting from cowries to credit cards. Likewise, every community has artifacts/museum displayable tangible objects circled with numerous intangible aspects. 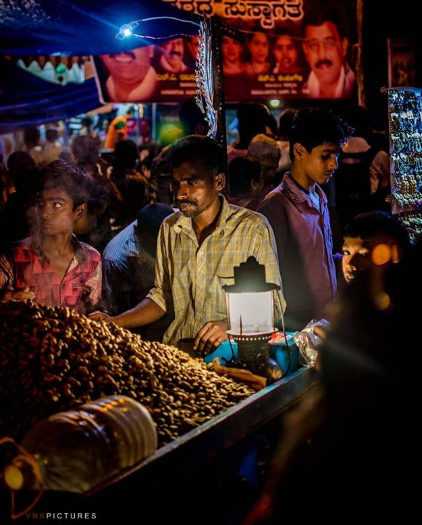 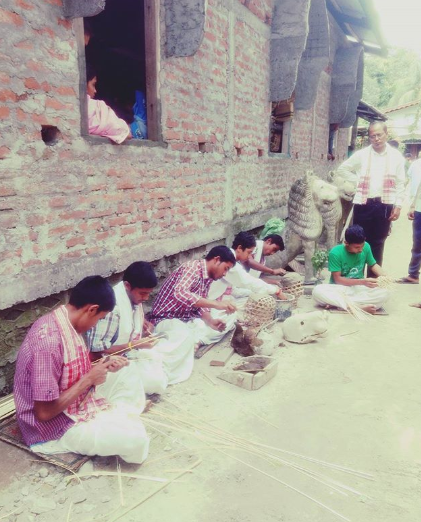 Artisan of Majuli district at a mask-making workshop. India majorly preserves its tradition in an oral format, which needs to be converted into tangible forms before we start to lose it. For instance, cooking certain dishes is a way of tradition, followed during a season or once in a month. It is accompanied by facts such as changes in environmental conditions and its process. It is studied to its pieces in terms of when the food must be prepared, when and how it must be consumed, which results in efficient utilization of its nutrients. These are the forms of oral/intangible aspects that India must work toward documenting along with tangible evidence such as the age-old traditional cutlery used by our great grandmothers! I would like to throw some light upon Janapadaloka in Ramanagara. The museum here is putting in a lot of effort to showcase the various folk culture of Karnataka.

“Museums have to invest time, thought, effort and, probably, money to recruit the right people, develop the right skills, who work together as a team to deliver a relevant, sustainable, dynamic and effective museum or gallery,” 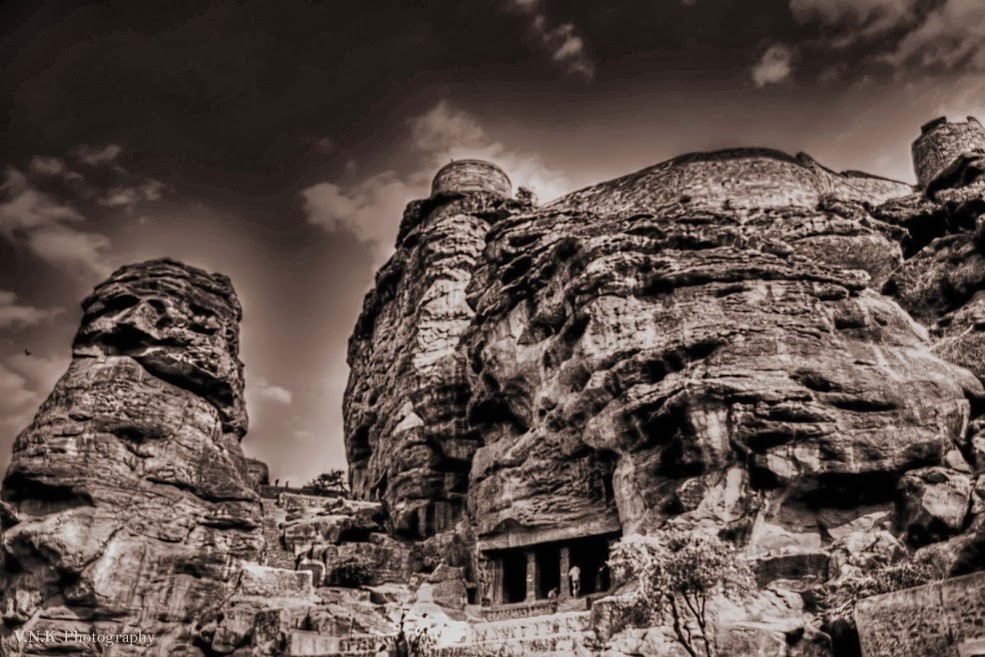 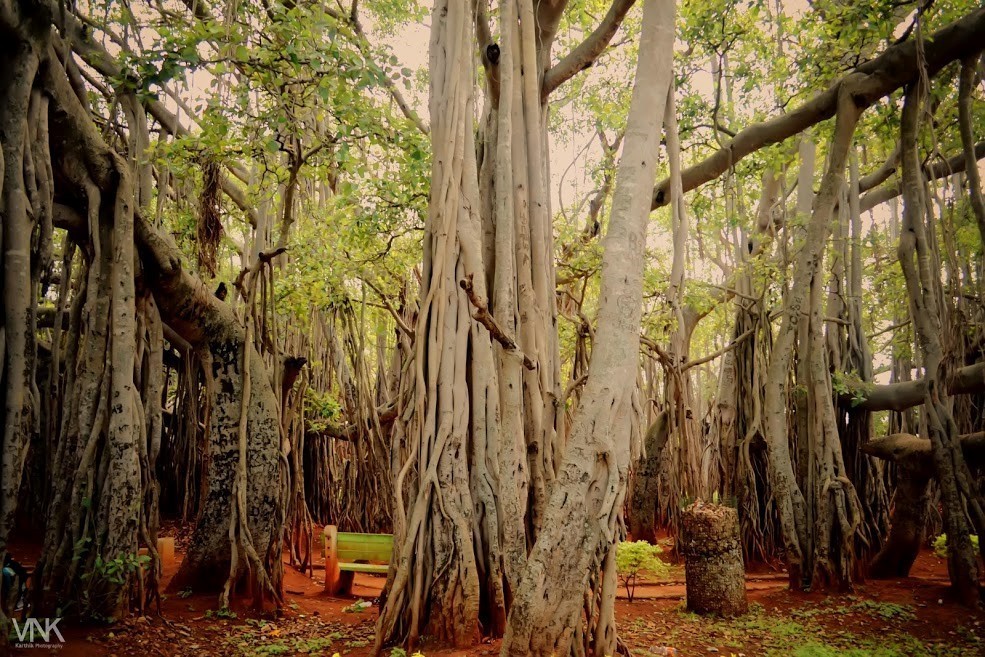 Disheartening is that even the oldest of a lot is also not spared by vandalism. To the left is an iconic sculpture from the Hampi group of monuments – a vandalized sculpture of Lord Lakshmi Narasimha. Burnt marks and chopped-off hands can be seen in this sculpture whereas the idol of Goddess Lakshmi is missing. Photo courtesy: Karthik V N. 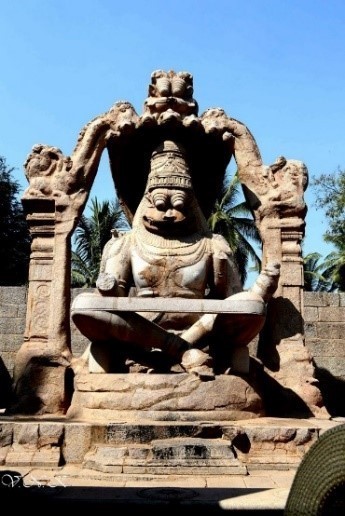 Museums such as the Louvre, British Museum, Van Gogh Museum, The Museum of Modern Art, Smithsonian museums, are religiously working to cater to their visitors with extensively curated services such as activities for every visitor, user-friendly circulation, and breaking the monotony causing fatigue. The Museum committee is encouraging visitors to even visit in the evening for those who are not able to go during day hours.
Educationalists are constantly on the hook to train teachers in schools to
support the curriculum. They are reaching out to the worldwide audiences
through online exhibition galleries, conducting webinars and lectures, and
designing online courses to educate heritage enthusiasts.

We can witness the tradition of few countries who are stepping out of the way of practice to emphasize feelings, emotions one goes through. The emotions addressed here have different sources, such as emotion caused by a person, by an experience, just by eating instant noodles or posing next to your favorite celebrity. These can be seen in the Museum of Broken Relationships in Zagreb, The Museum of Feelings, The Momofuku Ando Instant Ramen Museum in Japan, and Madame Tussauds to name a few. 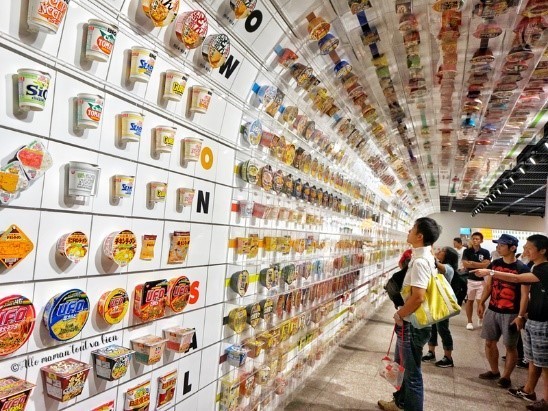 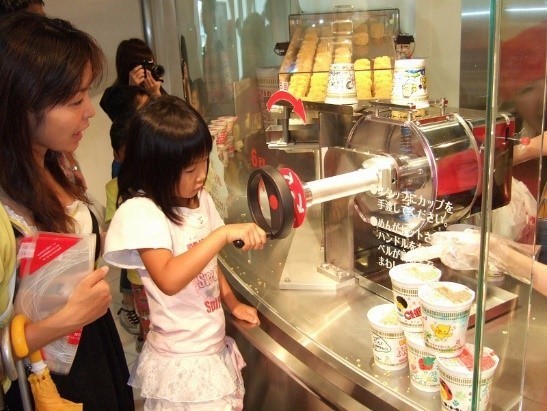 Collaborative work would defiantly support India to build visitor-centric exhibitions. A twenty-three-feet wide replica of the moon using imagery from NASA’s Lunar Reconnaissance Orbiter Camera and created with the UK Space Agency toured India in 2018. Museum of the Moon by British artist Luke Jerram landed at British Council on 23rd Feb and was stationed in the building till 1st Mar to conclude the India tour. The artwork traveled across the length and breadth of the country exhibited at celebrated locations including NGMA, Bangalore; Gateway of India, Mumbai; City Palace, Udaipur; Victoria Memorial, Kolkata to the final stop at British Council, Delhi from 23rd Feb- 1st Mar. The British Council brought the Museum of the Moon to mark the last phase of the UK-India Year of Culture and to launch 70 years of the British Council in India.

Museums – a place of edutainment, irrespective of its location works towards its soul functions and is run by the people, of the people of similar interest/community groups and for the people of the future! We have so much to celebrate, let’s put the pandemic behind and bring museums to our living rooms to continue learning!

Shilpa Foundation, a Non-Profit Organization founded by Fidelitus Corp Property Services Pvt Ltd. Core idea of the foundation is to that, contributing to the society by promoting education to the under privileged children. It is born with the challenging goal of making life easier for under privileged children of the state of Karnataka. To know more kindly call or mail us.

© All rights reserved with Fidelitus Gallery